What if you knew how to make homemade dessert recipes to impress your family and friends? Few things surpass the togetherness with loved ones over a "slice-of-heaven". 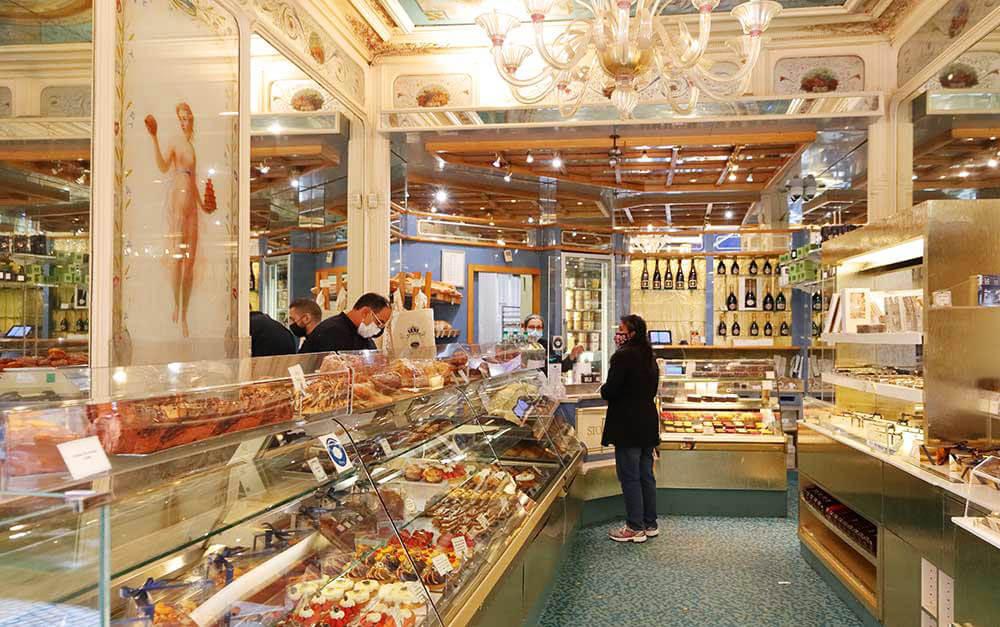 Surprise them with your favorite dessert. Some are easy to make, others more elaborate, or artsy. But in the end, plain delicious! Find them here or create your own recipes.

Good dessert making isn’t complicated if you know how. You’ll learn the techniques to make a French pastry chef jealous.

But dessert recipes aren't made equal. The ones bought at certain stores are often off-balance. They are too sweet, too fat, or have too many additives.

Like our grandmothers, any good chef will tell you, homemade desserts are better and healthier. It's been said before and today it's even more true!

Why? Because more and more bakeries and patisseries use substitute, artificial ingredients.

Did you recently have a milkshake at a restaurant? They do not taste like milk anymore.

You not only have to respect the ratios but also the quality of the ingredients.

I've heard enough bad luck stories. The cake is raw inside, the egg batter will not foam, the dough doesn't rise enough and so on, and so on.

Frankly, there are enough books and websites with flawed recipes. I've even seen a few with missing (but critical) information such as the baking time, an ingredient or the order of combining ingredients.

It's enervating since you spent the time and money on wanting to make something good.

However, this is rather the exception than the rule. Mostly, dessert recipes are put together with the idea that you already have some experience. For the layman it'll take time and practice.

What's often not known or misunderstood is that we are actually dealing with chemicals interacting with each other. Under changing atmospheric conditions and different equipment.

Tip: forget the 30 minutes rule to bring certain ingredients to room temperature. Butter in pieces takes 1,5 to 2 hours, and never forget the skewer!

Volume measuring or metric measuring, both are good.

Metric measuring, however, allows the accuracy required for certain recipes. If refinement is what you need, use metric measuring.

the right Amount of Sugar to
Make Homemade dessert recipes 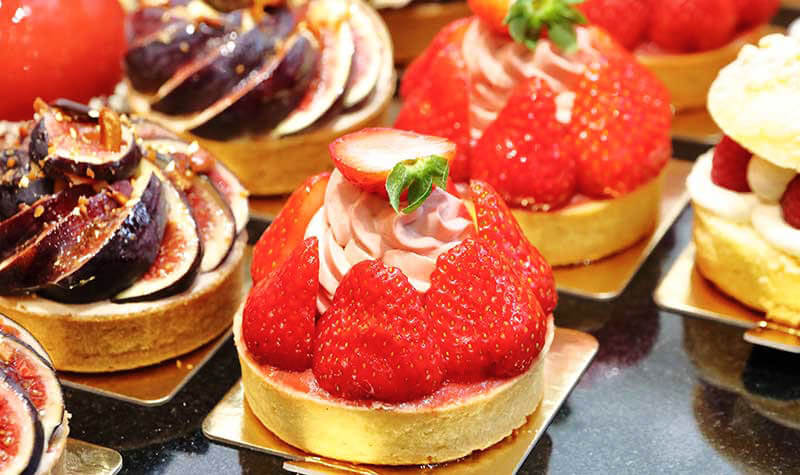 The sweetness of a dessert is the dominant flavor. However, it should not dominate other ingredients. Using too much sugar will mask different flavors.

In Western Europe, where modern patisserie began, there is this tradition of having a dessert with the family. Usually around the weekends.

We have a lot to thank the early pastry chefs in France. Their patisserie shop alone, often art-nouveau style, was a work of art. Customers flocked to see which new pastries were on the window counter.

Today, there are still people approaching the windows to admire the sweet marvels.

A lot of desserts we know today derive from those early creations. Eclairs, mille-feuilles, and frangipane are just a few known names.

Let family and friends come together to enjoy golden moments. They would be curious to try your "artwork".

I'm sure there's at least one of the homemade dessert recipes that you will enjoy making.