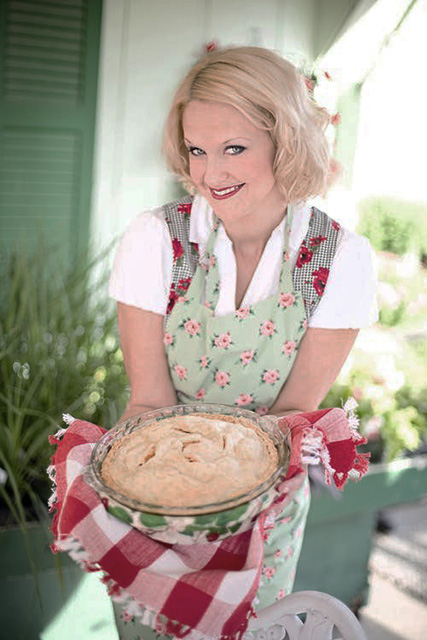 As time-tested classic dessert recipes can be, one often sticks to the ones connected with youth.

...and since there are plenty of popular desserts, it's likely going to be one of those. No matter where your roots are.

Whatever country you're from, I bet there's a favorite dessert that you think of from time to time.

Maybe you enjoy the heck of it because of youth sentiments. They have been around since the day you could walk or longer.

Familiar flavors lasting a lifetime in our memory. That's nostalgia!

Obviously, each country has their classic desserts. Some of them are world famous, others are less known. 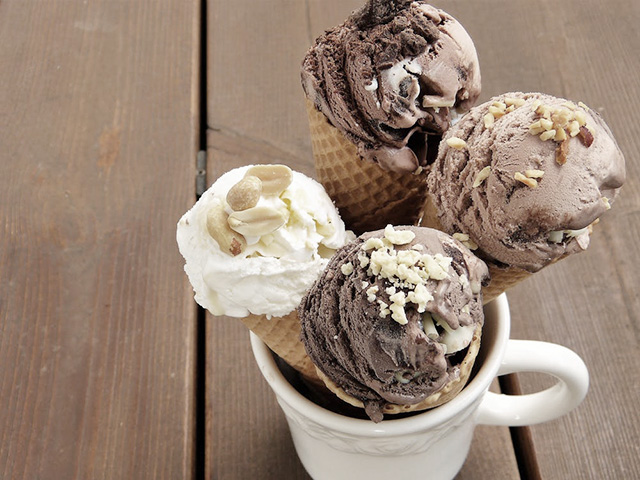 Flavor exploration never ends. Today more than ever. I don't know if this has anything to do with modern communication technologies such as the Internet and smartphones.

But I can imagine most (pastry) businesses stay on the edge in the hope people catch on by word of mouth. The latter made so much easyer thanks to modern technology.

I've never seen so many different types of doughnuts, ice-creams, cupcakes, waffles ...you name it! If you can imagine it, it's probably out there to pop someone's bubble.

Not all countries follow the same rate of change and variety. A pastry shop in Egypt would be more conservative as they hold on to traditions more than in the state of New York, Paris or Madrid.

The only common denominator here is pastry dough. In all its shapes and sizes.It's something universal for centuries and part of the history of sugar.

Similarities go way back in time, even to the Roman era and beyond.

Trials and errors in modern day patisserie are a result of fierce competition. The sheer variety and demand shows how much people enjoy a dessert.

Unless it's a pastry shop producing only traditional dessert recipes. But generally, the abundance makes it awfully difficult finding the next winner.

...and what may be fun for kid's birthday parties (such as colorful, decorated cup cakes) may not withstand the test of time either. Noticed how often the base come from classic dessert recipes ?

It's harder than ever to bring a brand new piece of dessert art and make it stick. I'm not saying it doesn't happen but rarely do we see something new that people rave about in a already saturated market.

Pastry chefs try hard inventing new flavors and shapes in the hope at least one of them will be the rage. Which is the case with Dominique Ansel's "Cronut".

A one hit wonder? Time will tell! If demand lasts long enough, the cronut may just become another classic.

People are creatures of habit besides loving simplicity. Professional chefs say often enough that "simple ingredients get the job done".

You see that with:

Perhaps chef patissiers (pastry chefs) are right, knowing that simplicity endured the test of time as well, the test of several generations. Perhaps we shouldn't stray away too far from classic dessert recipes. From the coziness of our homes.