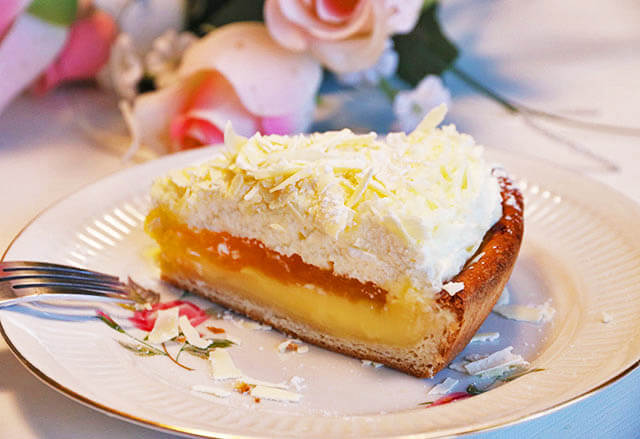 Created in 1977 by Belgian baker Lucien Swinnen. The time when "The Smurfs", by cartoonist Peyo, were the rage even with grown ups.

The songs, merchandise and comics were enough to inspire bakery Swinnen to create the smurfs pie. 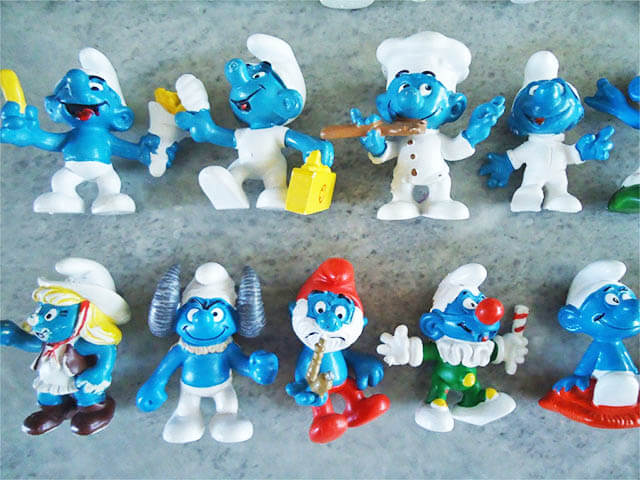 The smurfs collectables from the 70's. 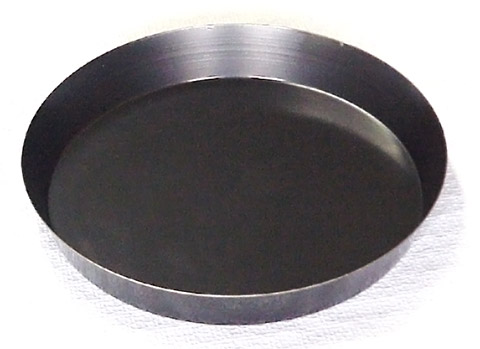