Traditional dessert recipes are also an expression of the times in which they were created.

They're passed on through generations, and different civilizations but were only called dessert when the different meal courses became a fact.

The after-meal or late afternoon "snack" was already a custom in many cultures. It just missed a proper naming.

But anyway, they don't have to be ancient to be called traditional.

A Thousand and
One Desserts

Different nations and empires had their region specific sweets. The further you go back in history the more you'll find regional ingredients. That was the case with for example early roman desserts.

Until today, even with the modernization of the old cuisine, we still find traditional dessert recipes as they were made ages ago. When granulated sugar was fairly novel.

...and occasionally you'll find countries disputing who made theirs first. That is the case with for example:

The list is endless. As long as the recipe is of an acceptable quality, I'm settling for any doughnut with a warm cup of coffee. Yum!!

Oftentimes it's impossible figuring out where a dessert originates from. That's part of the defects of historical information.

The closer we are to recent and documented developments of just about anything, not just the culinary, the more reliable the information will be.

That is a good thing since it helps build standards.

High quality desserts, with a long region specific tradition are sometimes (name-) protected. These are usually the classics.

In Europe, it's a way to promote food products and recipes that enjoy a certain popularity. This goes along with the protection of its origins. Among these are:

No-one else is allowed to use the name nor the original recipe to promote it under a different name. 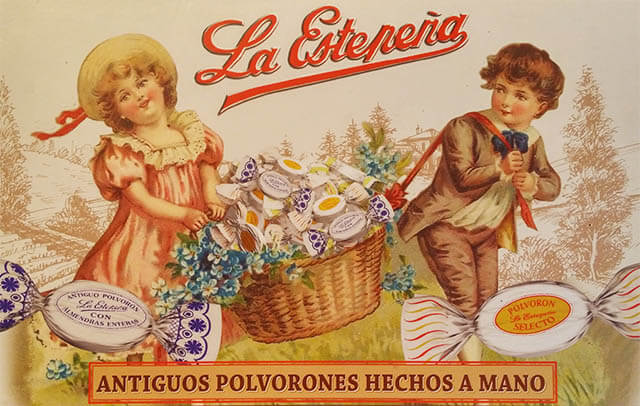 The Heritage of Traditional
Dessert Recipes

Protection or not, when you grow up, family and cultural customs leave a lasting mark on you.

Memories of your childhood tied to holiday celebrations, birthdays or maybe you had parents who simply enjoyed cooking.

They're not an unimportant part of who you are as a person.

...and like all children, we all loved (and still do) the sweet kind of foods. The ones we had between meals.

The wonderful smell alone of that homemade cake, already takes one back to perhaps better times.

We grow accustomed to the desserts, homemade or not, and know they've been around forever. We know their names and what they taste like.

Many of them could be called classic desserts as they've been around for as long as we live. We see them popularized in other cultures too.

They are just too good to be forgotten. Everybody knows and probably love:

Family traditions over decades and even ages don't easily fade away. They're part of the culture we grew up in.

It's the legacy we leave behind for next generations, individually or as a group within that culture. That can be anything, a new type of dessert or we simply continue sharing existing ones. The traditional dessert recipes.