This is a near perfect tiramisu, I'd say, almost guild-free recipe for anyone enjoying this Italian classic!

Ricotta-cream mix, a good mascarpone substitute, would lower its calorie content to an encouraging 290 kcal. Nothing stops you from experimenting with other substitutes such as cream cheese and even Greek yogurt.

They may differ in taste and texture but they can be just as delicious. 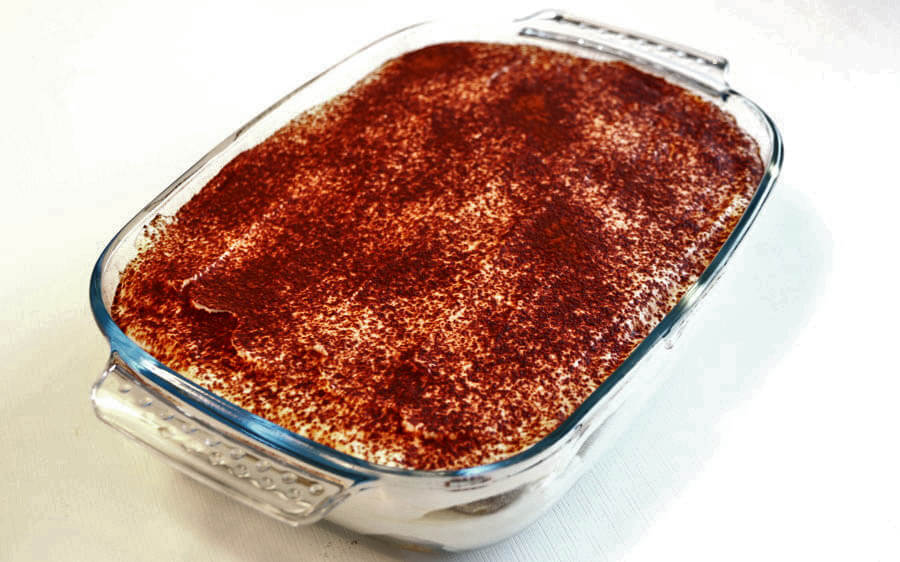 Restaurants needed to re-invent the dessert recipe to lower its fat content.

So they introduced egg whites bringing down fat content to approximately 50%.