Dessert recipes with a low calorie content are just one part of a large puzzle. A modern lifestyle brings along certain challenges. A lack of time is often the instigator of bad dietary choices.

Ask yourself why you need low calorie dessert recipes! Will they be effective for your purpose?

When weight control is the target, the daily food intake should meet certain criteria to reach this goal.

That's not always easy to do nor obvious.

Because a lot of us simply eat wrong through habit. In the morning, during lunch and dinner time. It's often something learnt.

A lot of us just don't know we are eating the wrong foods. Too quickly we blame it on the pastry we have a couple of times a week.

We need to look at the big picture here. How many calories are consumed in a day.

The food industry brought us quantity but not always quality. Walk into a store and you'll know. The variety of processed foods is enormous and it is affecting our health.

Healthy dessert recipes alone will not change that as it is a minor part of our diet. 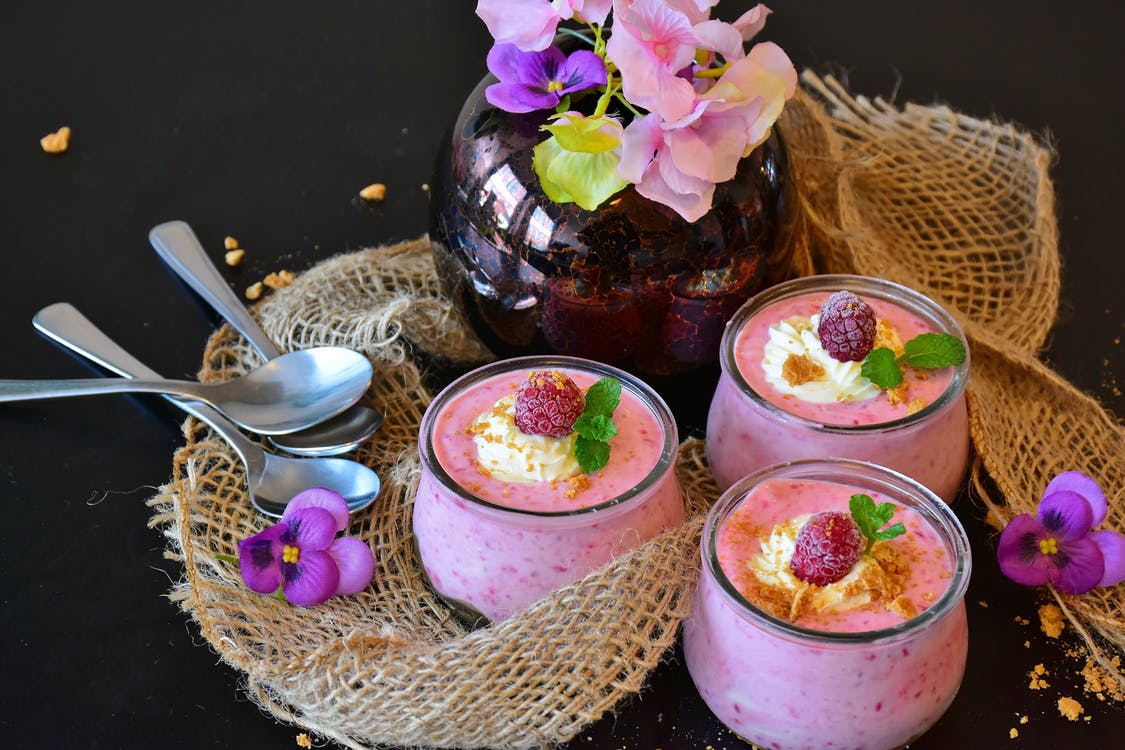 These days it's very common (and easy) to exceed the dietary energy need on a daily basis. The primary reason why we are dealing with the obesity problem.

As Tom Venuto would pose, generally it's not what you eat but how many calories that affects body weight.

He carefully explaines in his book "The Body Fat Solution" the less apparent culprits of weight gain and what to do about it. It all boils down to the same, excess calories!

In my humble opinion, there are 2 key points in this discourse. The first is obvious:

Fat and sugar are the big 2 if anything needs to be changed. You may not like low fat or low carb desserts. Today however there's no reason to not try them.

By lowering fat and/or sugar content you're also lowering calories.

...and if the dessert recipe doesn't allow too much alterations, just have a smaller portion! 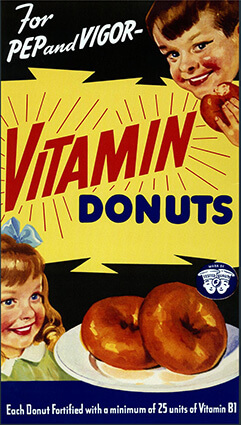 According to globally recognized organisations such as the WHO (World Health Organisation) nearly a third of the world population suffers from micro-nutrient deficiencies.

Certain food companies fortify their products with micro-nutrients. With among them iron, iodine, vitamin A, vitamin B and vitamin D.

However, these are not enough to combat a deficiency. Fortification is more a preventative measure than a cure.

We can only correct (providing there are no other health issues) a shortage through diet and supplementation under the supervision of a general practitioner.

Even though food enrichment isn't the solution, it is a step toward reducing the amount of people with a deficiency.

The above is a telltale sign why we need to reconsider our daily diet. Does it provide enough energy or too much? Are the foods rich in micro-nutrients?

A deficiency may result in certain health conditions. Some people are more sensitive to these than others.

A lack of some B vitamins, like folic acid, may give depressions and heart disorders. It may even lead to obesity.

Low calorie dessert recipes often involve many kind of fruits and protein containing ingredients (such as egg whites) which is a very good thing. They contain a good amount of nutrients to take advantage of.

It makes sense why doctors want you to stick to the food pyramid. Why low calorie dessert recipes or even regular desserts are just a small part in the grand scheme of things!